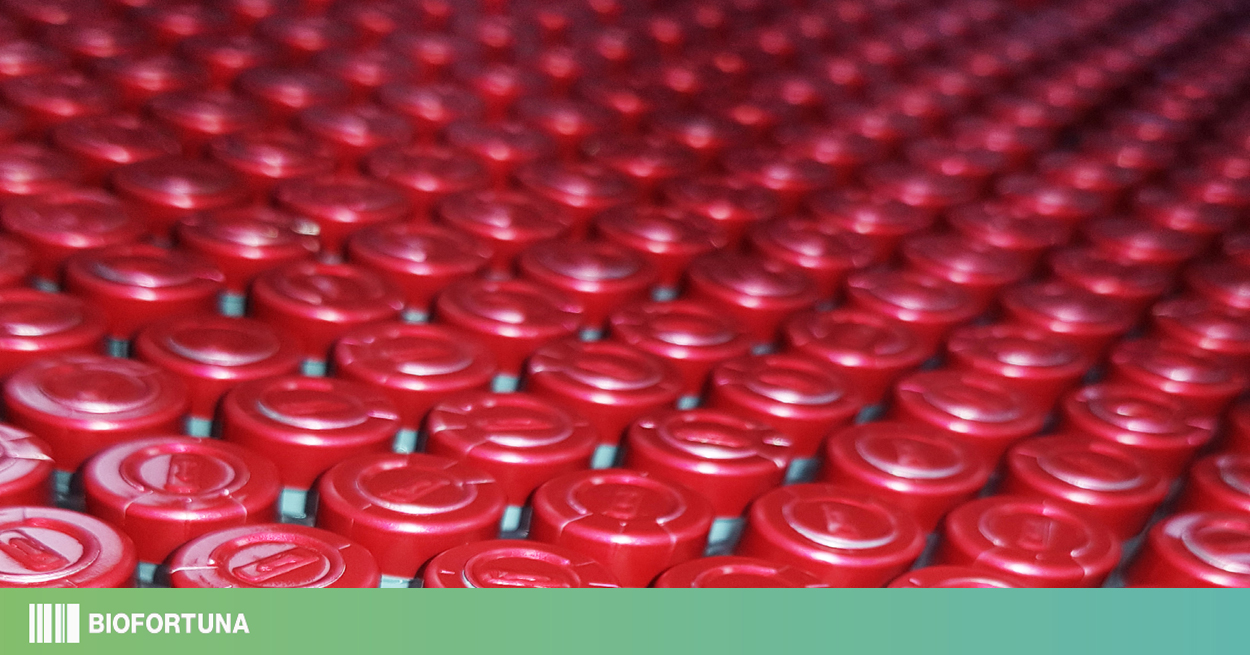 10th December 2020 By Mark Simmons No comments yet

Biofortuna, one of the UK’s leading providers of in vitro diagnostic (IVD) custom development and contract manufacturing services, has seen production hit record highs throughout November and December, culminating in over two and a half million tests in a single week.

Partnering with some of the UK’s leading diagnostic test developers, the Merseyside company has been consistently ramping up production, week-on-week, to help its customers meet the challenge set by the NHS’ mass testing programme.

Working evening and weekend shifts across both its manufacturing sites and having increased staffing levels four-fold, the team produced over two and a half million Covid-19 tests in the week ending 5th December. A Company record for a single week.

Paul Williams, Head of Sales commented “it’s a real tribute to all our laboratory and production teams that have worked with such dedication, not only over the last few weeks but since the pandemic began. It also shows how our planned expansion has helped us meet this unprecedented demand during the crisis and demonstrates the scale we can now operate at.

Whilst the production focus has primarily been on Covid-19 in recent months, the Company also has experience in custom development and contract manufacturing across a range of diagnostic disciplines including  oncology, cardiac disease and liver disease and has ambitious growth plans in all of these areas for 2021. 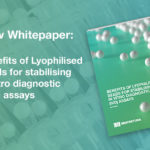 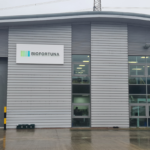 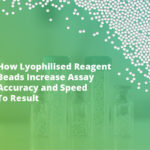